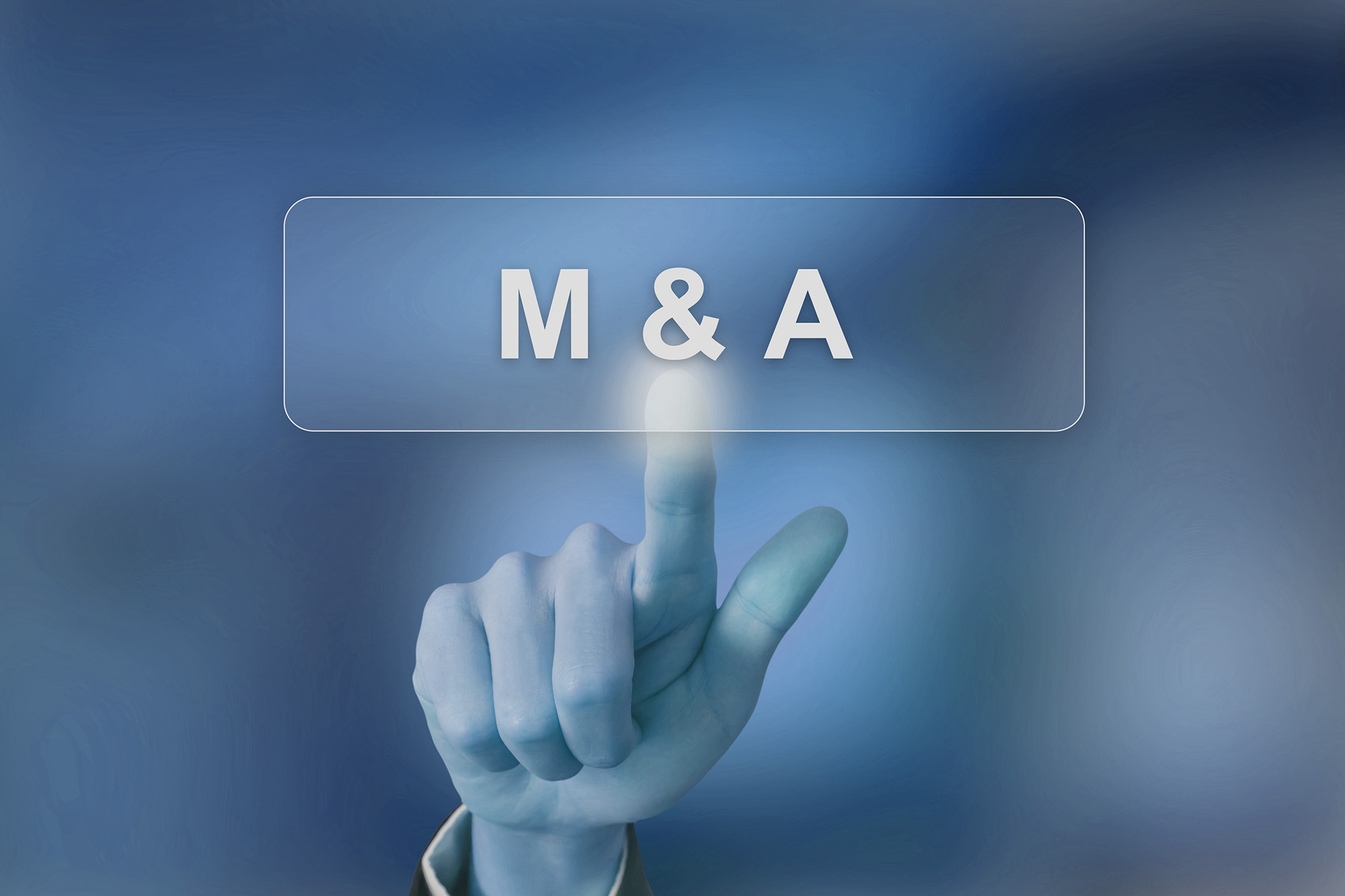 As we reflect on the third quarter of 2014, we have seen several trends develop that are impacting valuations as well as the number of sale/recapitalization transactions of closely held businesses. Some of this industry data was also developed from the recent M&A Source conference held in Austin November 17- 21. 56 private equity firms were in Austin for the Expo, plus 180 M&A intermediaries from across the U.S.

Two trends were noted at the conference:

Second, minority recapitalization transactions are becoming much more popular in current transactions. Business owners who are not ready to retire or give up control of the business, are able to cash out some of their equity, diversify their net worth, but continue to run the company, as well as maintain control. As the company grows, the eventual sale in 7-10 years may yield a substantial premium over current valuations, due to increase in EBITDA, as well as multiple expansion based upon the increased revenue and earnings. EBITDA multiples for well-run operations, with deep management teams and EBITDA in excess of $3,000,000 are seeing multiples between 5 and 6 times adjusted EBITDA in some cases.

Get tips on Selling your Business and updates on the M&A Market straight to your email box.